Ten Lessons of To-te was written in October, 1908 by Anko Itosu, one of Gichin Funakoshi’s two most influential teachers. 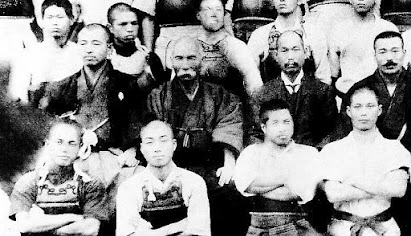 The following is excerpted from Tales of Okinawa’s Great Masters by Shoshin Nagamine, Translated by Patrick McCarthy.

With these teachings in mind, it is my conviction that if the students at the Shihan Chugakko (old name of Okinawa’s Teachers College) practice karate they could, after graduation, introduce the discipline at the local levels; namely to elementary schools.  In this way karate could be disseminated throughout the entire nation and not only benefit people in general but also serve as an enormous asset to our military forces.